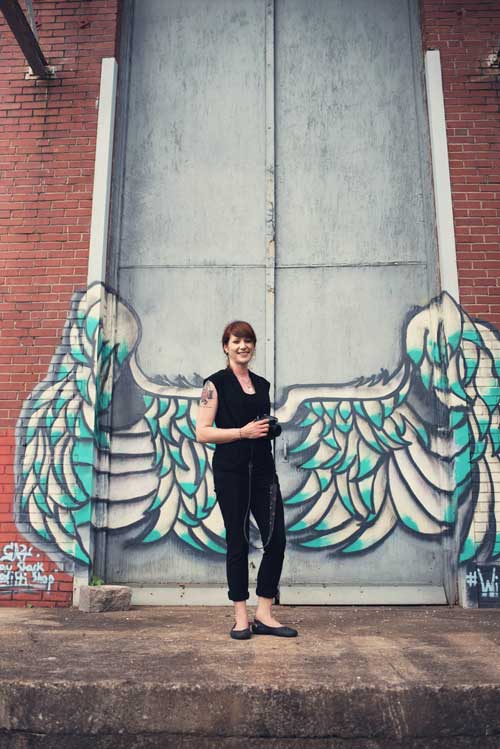 Tiffany Teso brings over twenty years’ experience in photography and film making to Western North Carolina. A resident of Brevard, NC, her lifelong passion for art is reflected in her soulful photography. She possesses a unique ability to capture the spirit of a couple (newly engaged or celebrating their 50th), children playing in a field, and even pets.  “Kids, cats, and dogs sit next to me,” Tiffany muses. Her maternity photographs are museum-worthy!

In addition to owning and operating Tiffany Teso Photography, she is second shooter for Mira Photographs in Greenville, SC.

Her professional photography resume also includes Milliken & Co. / T.J. Photography (Media Contractor) and Valiant Pictures (Production Coordinator). Her photography has appeared in many publications including Community Journal and AMTAC Newsletter (Greenville & Spartanburg, SC), Sandpaper Magazine of South Carolina, and Metro Beat for Upstate South Carolina. She was the Editor-in-Chief and Art Editor of writer’s INC. from 2000 to 2002.

Tiffany was awarded the Fiction Award from writer’s INC. and the Creative Achievement Award from Shoestring Players. Her media creations have been presented on Southern Lens (SCETV) and at Media Fest (USC) and the SC State House. She has written, directed and produced numerous theatre productions across South Carolina.